It’s #NationalBestFriendsDay during Pride Month, so naturally we’re thinking about Gertrude Stein, the queer American ex-pat in 1930s Paris who lived for 40 years with her partner Alice B. Toklas and succession of white constant companion poodles, all of which were named Basket.

As we think about our monthly theme — SHINE ON — in light of this woman who made an artform out of hosting friends in a series of regular salons inside her home on 27 rue de Fleurus, we’re sort of in awe of all that friendship can do.

It can make painters and poets, it can nurture expression and feed the souls of those who, in turn, feed lots more souls.

From Picasso, Ezra Pound, and Matisse to the lesbian writer Elisabeth de Gramont and the journalist Mildred Aldrich, Gertrude and Alice rolled with a crew of people who would define modernism and the avant-garde. United in their resolve to stay out of the World Wars and stay in their brilliant heads and buzzing studios, they were one another’s sounding boards and support systems.

As we celebrate queer pride and Juneteenth this month and put our focus on collective liberation, we have all kinds of reverence for friendship and friend gatherings as important elements of underground organizing, idea incubation, and changemaking. 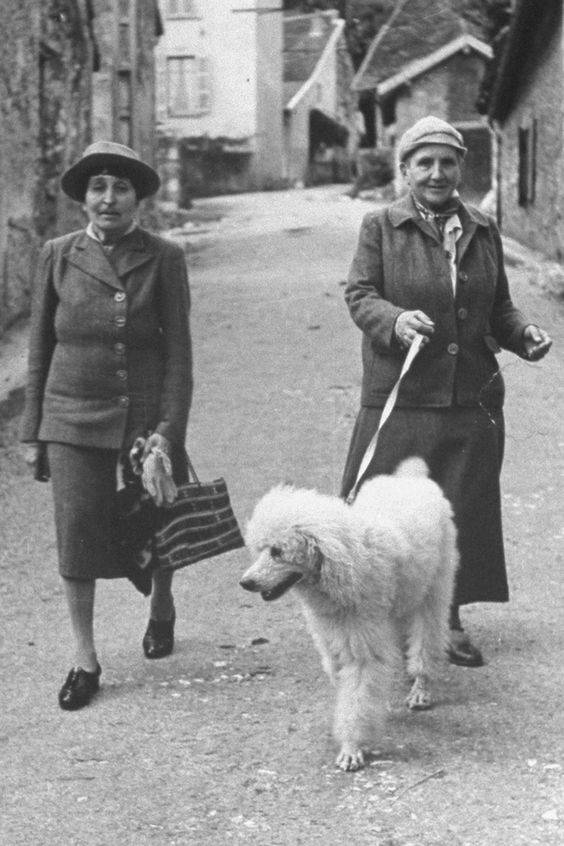 We would be honored if you joined our community. Please sign up for our newsletter and receive 10% off on your first order!